top of page
This site was designed with the
.com
website builder. Create your website today.Start Now

"We here at LIME would like to introduce you to a great sounding rock band. Them Scoundrels, which have been on the scene since 2012 are an alternative rock band that sure packs the punch when it comes to performing and releasing tunes. Starting off as trio (Joe Crotty, Rich Morton and Anthony Priolo), Them Scoundrels now has two ep's and have no plans of stopping any time soon. The bands debut ep which was self titled dropped two years after their existence. Not only was the main purpose of it was to let Long Island know who Them Scoundrels were, but it was also to show people the bands ability to combine a variety of music all in one.

Them Scoundrels is a band that can jam by performing as an alternative rock band to punk to ska and everything else in between. The sound that the band puts together is truly great and if you are a fan of any of the above genres listed, Them Scoundrels is a band you should definitely be checking out. The lyrics of the tracks is quite unique as well. Not only do Them Scoundrels like to rock but they also put their emotions into each and everyone of their songs. By listening to them you would feel anything from love, loss, grief and hope. Writing and creating songs to all of those really shows the creativity of the band and also showcases how passionate they are to making music. About a little less then a handful of years after releasing the self entitled ep, Them Scoundrels added some female flavor to their line up by adding Tara Terrah to the mix. Terrah joined as co-lead vocalist and can rock with the boys quite well. Her voice goes along great with Morton's (lead vocalist) as clearly heard when the band released their second ep titled Disillusioned. Disillusioned which came out in the spring of 2021 contains four songs which highlights the bands new sound with Terrah. The back and forth of her and Morton on each track is really fun to listen to and it really makes it fun to get to know the band and their style. Tracks from the ep include "Noelle", "Bridges" which personally is our fave of the four, "Most Beautiful Girl" and "Ready To Run". Recorded at Freedom Soundworks in Levittown, Disillusioned is one of those ep's that have that great local sound mixed with a really professional, clear sound that would make any Them Scoundrels fan or any new fan proud to listen to. Not only does Them Scoundrels have the two albums to credit themselves, but they are no strangers to some of the popular stages that Long Island has to offer. The band has already played Mr. Beerys, the former Revolution, KJ Farrells and 89 North. Since the world is on the comeback trail, we here at LIME can't wait to see what the future holds for our friends in Them Scoundrels. Please check them out if you see them come to your town. For more info on them you can go ahead and check them out on line at themscoundrels.com." 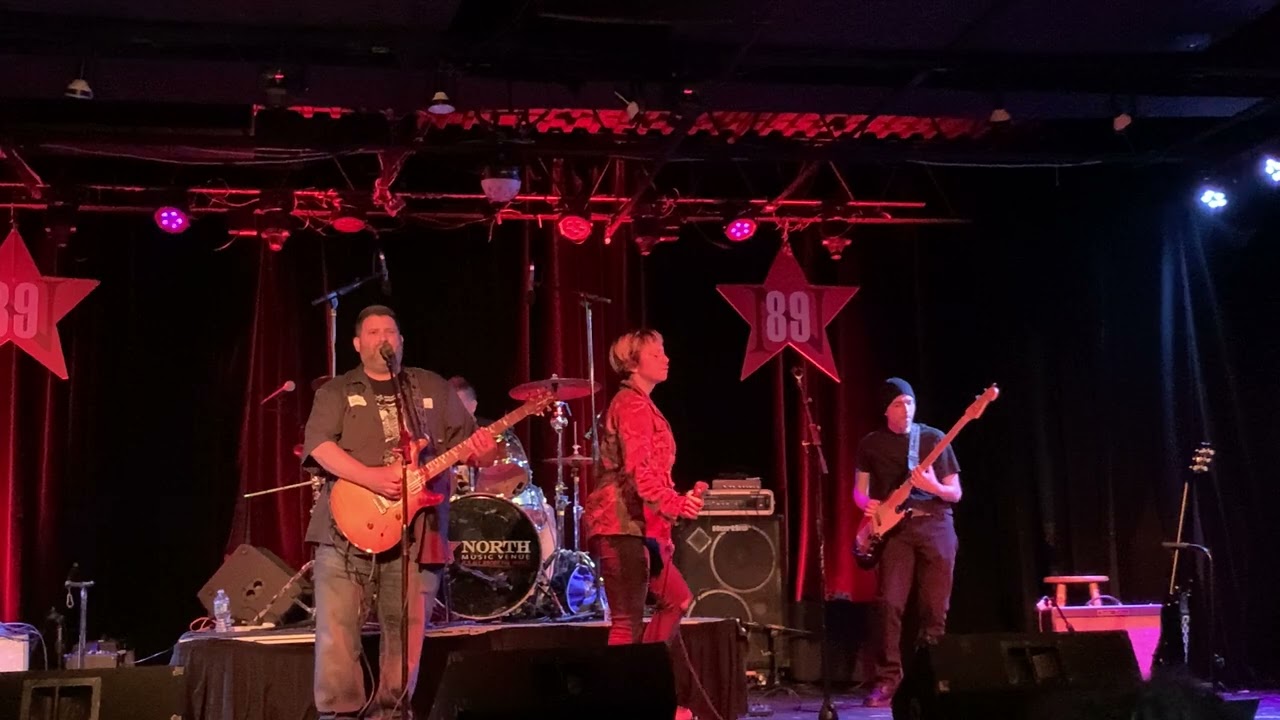 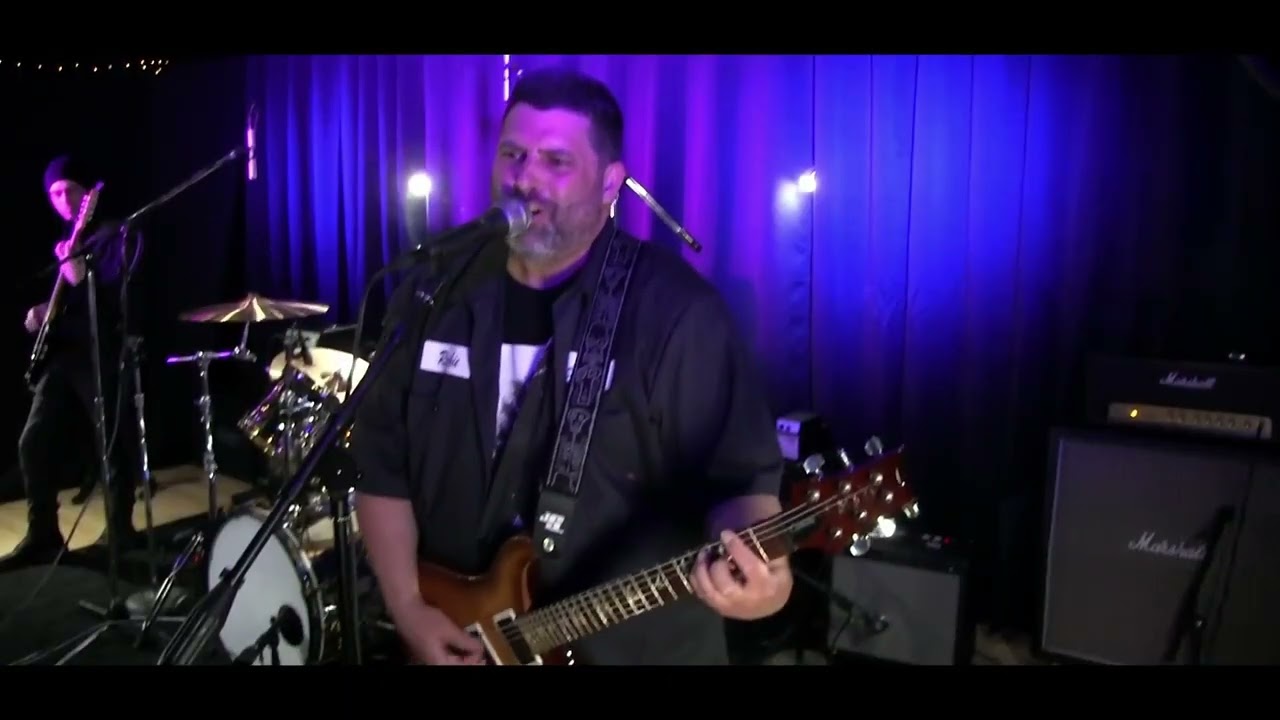 Check out our new promo video!